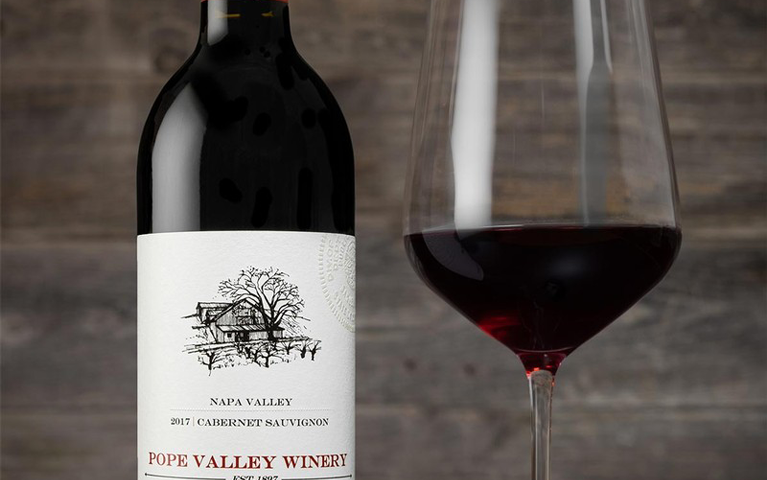 Cabernet Sauvignon is one of the most popular and widely-grown red wine grapes in the world. It is known for its rich, full-bodied flavor and robust tannins.

The grape originated in the Bordeaux region of France, where it is still widely grown and used in many of the region’s famous wines, such as Château Margaux and Château Lafite Rothschild. However, it has also been adopted by winemakers in many other countries, including the United States, Australia, and Chile.

One of the reasons for the grape’s popularity is its versatility. It can be grown in a variety of climates and soils, and can be made into a wide range of styles, from light and fruity to full-bodied and complex. The key to its flavor profile is the tannins, which give the wine a dry, puckering sensation on the tongue. The grape’s dark color and high acidity also contribute to its rich flavor.

When it comes to pairing Cabernet Sauvignon with food, it is a wine that goes well with a wide range of dishes, from red meats and strong cheeses to pasta dishes with hearty sauces. It is also a popular wine to serve with chocolate desserts. 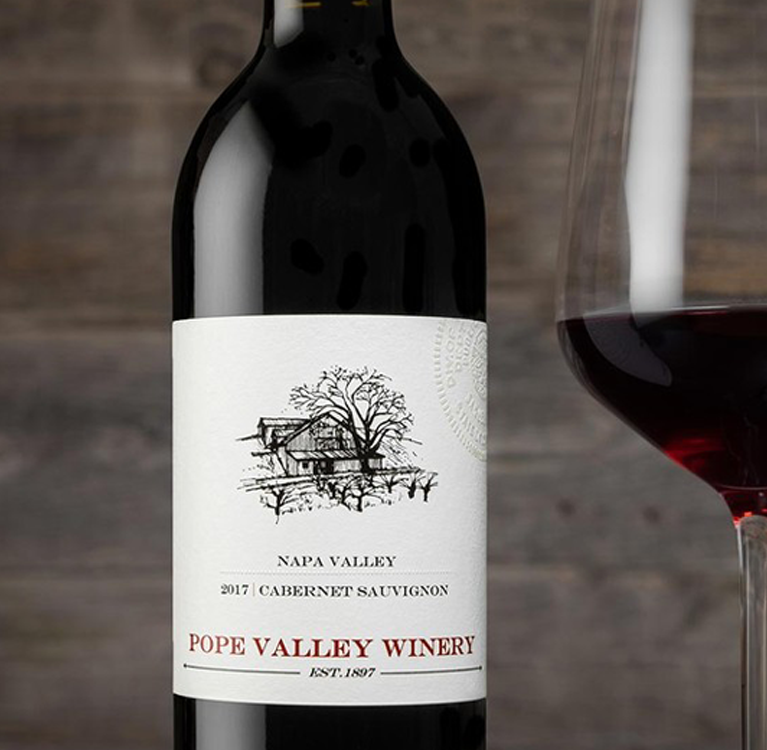 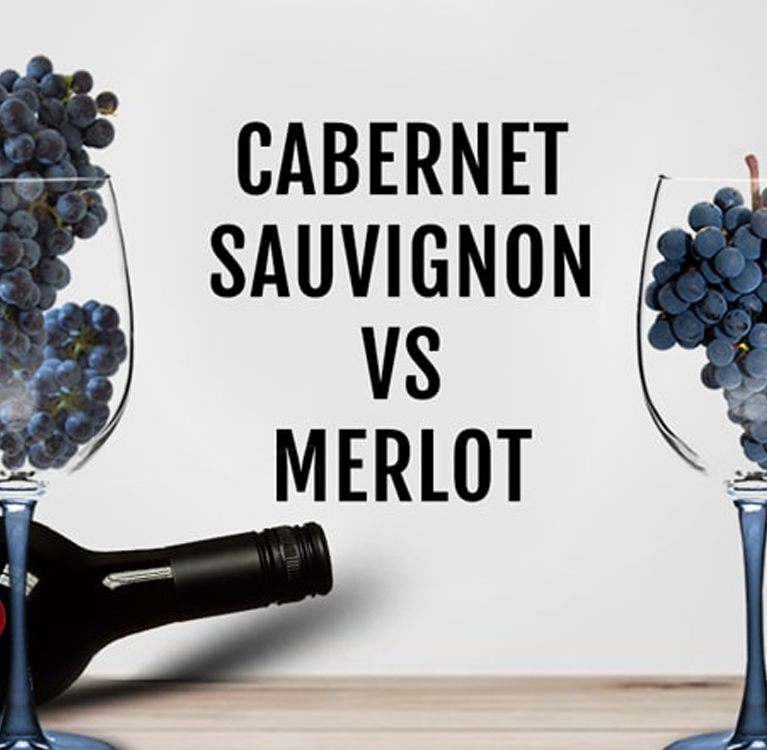 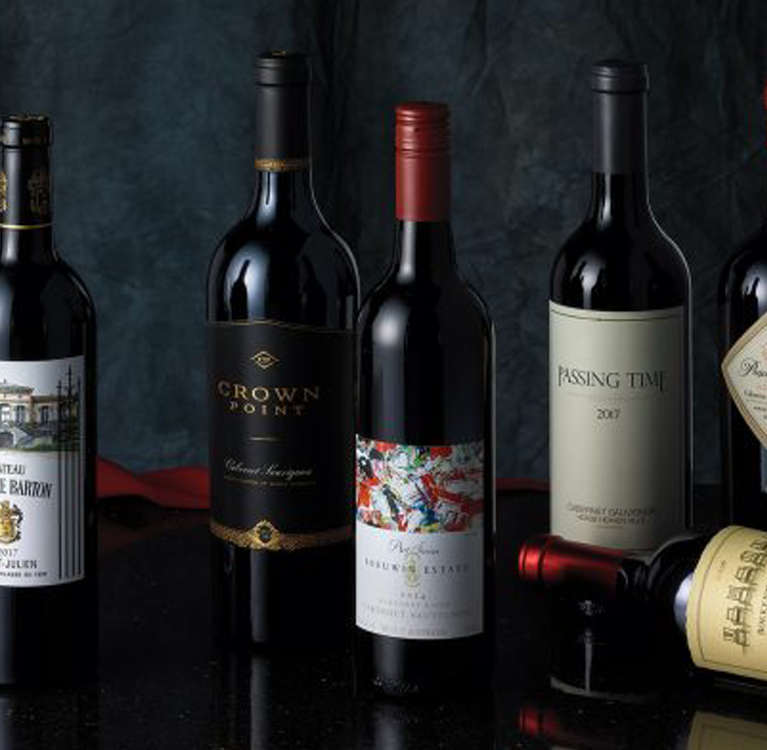